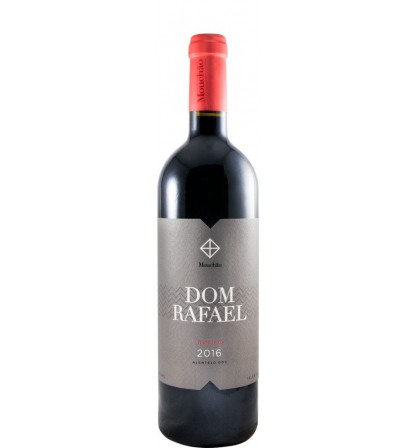 A complex nose with very dense fruit. On the palate, the attack is smooth and tannic at the same time with a nice density of slightly spicy black fruits.
It's delicious, original with great aging potential.

The estate is located in the Alentejo region in southern Portugal (between Lisbon and the Algarve) well known for its cork production and olive cultivation. It is a 90 hectare property where mixed farming is practiced. The vineyard occupies 39 hectares and the first vines were planted in 1901. In the 1950s, as the estate continued to produce corks, cultivate olive trees, breed pigs and produce cereals, it was decided to expand the vineyard. The predominantly clay soils have the ability to withstand the intense heat, erratic rains and frost that occasionally hit the region. The owners of the estate were expropriated following the Carnation Revolution of 1974 which put an end to the Salazarist dictatorship which had dominated Portugal since 1933. The estate was not returned to the family until 1985. At the time of the revolution, there was had 39 hectares of vineyards on the property. Upon return to private ownership, the vineyard had shrunk considerably and the owners initiated a replanting program to restore it to its original acreage.

Today, the estate remains a family property respectful of traditions and the cultivated grape varieties are indigenous grape varieties. Alicante bouschet is dominant here, making up 80% of the estate's production. This variety, which is often called a dyer because it produces very colorful and particularly tannic juices, is often used in blends. However at the Mouchão estate he reigns supreme and produces wines of exceptional quality and depth. The other red grape varieties are Trincadeira, Aragonez, Touriga Nacional, Touriga Franca and Syrah.

The wine is ink-colored with a complex nose and very dense fruit. On the palate, the attack is smooth and tannic at the same time with a nice density of slightly spicy black fruits. The mouth is full-bodied and the tannins structure the fruit which does not stew. It's delicious, original with great aging potential.

Aging potential in your cellar: 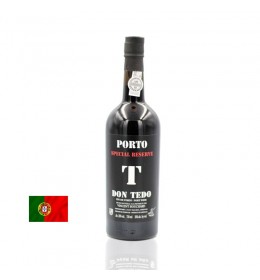 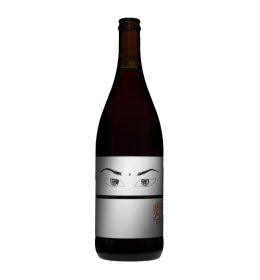 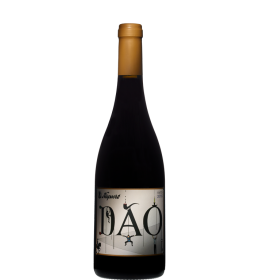 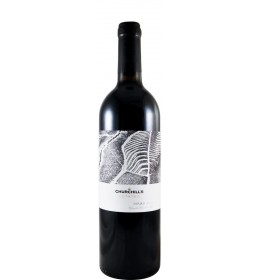 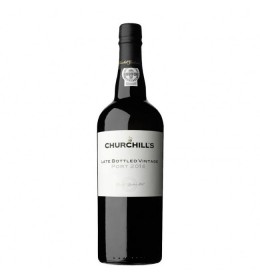 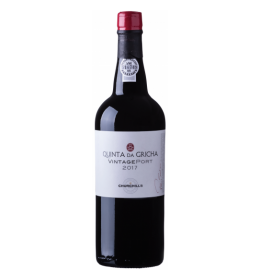 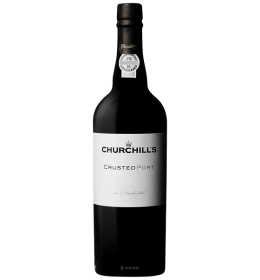 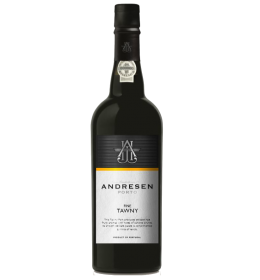 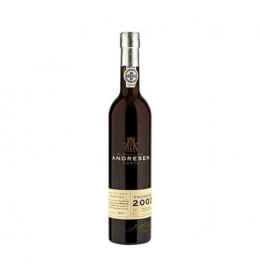 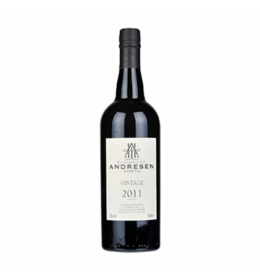