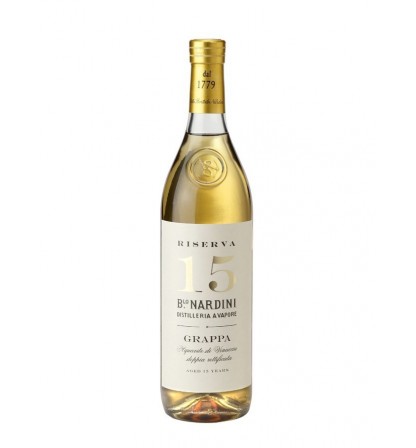 High-end vintage from the Nardini house, Riserva 15 anni was created to celebrate the 225th anniversary of the distillery. It is a soft and round grappa, complex and long in the mouth.

The Nardini grappa would have been modestly launched in 1748 by Bortolo Nardini in the small town of Bassano, not far from Venice. The creation of a bridge that passed right under his windows was to bring in some new customers two years later. The Nardini grappa will derive its success from the war. The laws of the Most Serene Republic having been destroyed by Bonaparte, Bortolo Nardini took the opportunity to obtain a distiller's license and to settle in a boutique in Venice still run by his heirs and as it was on the day it opened in the 18th century. This shop became the meeting place of a number of tramps and it was by selling them at low prices the bottoms of jars and barrels that Nardini discovered the art of “cups” which was to be used by almost everyone afterwards. manufacturers of fine spirits, whether blended whiskeys or cognacs.

Presented in an elegant box, a top-of-the-range vintage from the Nardini house, Grappa Riserva 15 Anni is a prestigious bottling created to celebrate the 225th anniversary of the Nardini distillery. Launched in 2004, this is the first new product to be introduced by the distiller in the 1930s.

Aged for fifteen long years in Slavonian oak casks, it is a soft and round grappa, complex and long in the mouth, marked by notes of vanilla, oak, tobacco, resin and spices. Intensely spicy, it also gives pride of place to fruits and flowers. 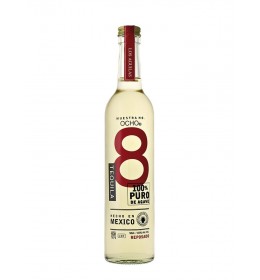 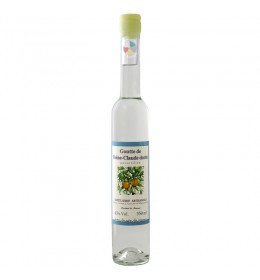