This wine comes from a plot exposed to the North, conducive to slow and gentle ripness.
Delicate intensity on floral notes, mixed with aromas of white fruit.

Stéphane Spitzglous, representing the 3Th generation, was born on the estate. Raised by his grandfather, Henri Bonnaud, he accompanied him for days on the tractor. It was in 1996 that he finally agreed to have his grandson take over. It was in 2004 that he made his first vintage. And in memory of his grandfather, who died in 2001, he decided to christen it: Château Henri Bonnaud. In 2010, he chose organic farming as well as organic winemaking in 2013, out of deep conviction. And it was in 2011 that he laid the foundation stone for his "Castle", thus fulfilling his greatest dream, one of the greatest moments in the history of the estate. Stéphane Spitzglous is passionate, self-taught. His secrets, he shares only with his vats and barrels. Henri Bonnaud, on the other hand, was talking to his vineyards. But chuuuuut!

This wine comes from a plot exposed to the North, conducive to slow and gentle ripness.

The dress is golden, shiny. The nose expresses itself with a delicate intensity on floral notes, mixed with aromas of white fruit (pear). The mouth, ample, presents a nice volume, balanced with a gourmet finish.

Custody potential in your cellar :

Alcohol abuse is dangerous to your health. To be consumed in moderation.

"The consumption of alcoholic beverages during pregnancy, even in small quantities, can have serious consequences on the health of the child." 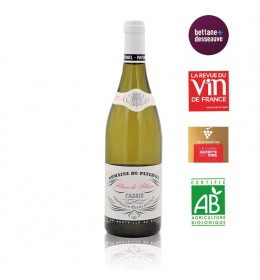 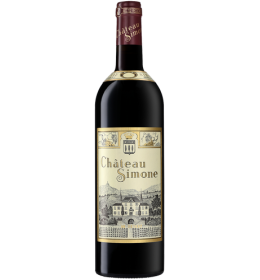 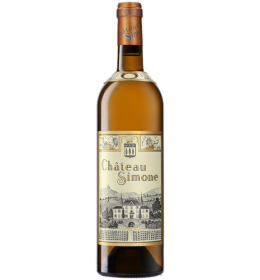 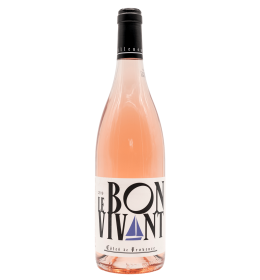 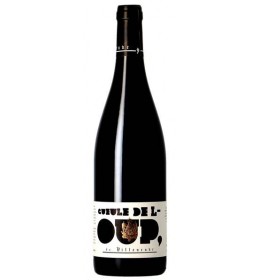 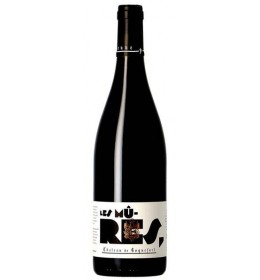 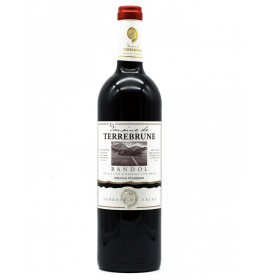 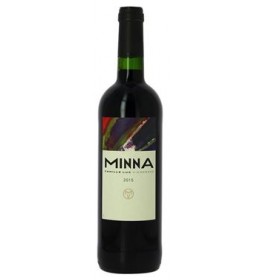