Made from 47 aromatic plants, Monkey 47 has become a must. Today it is considered one of the best gins in the world


The idea of ​​creating a traditional English gin in the heart of the Black Forest was born in the 1950s from the eccentric imagination of expatriate British officer Montgomery Collins. He named his creation "Max the Monkey," after the little monkey he adopted while helping to rebuild the Berlin Zoo a few years earlier. Collins's gin did not see the light of day, but a draft recipe and a hand-drawn label were found decades later by local entrepreneur Alexander Stein.

Fascinated by Collins’s spiritual legacy, he joined forces with Christoph Keller, Distiller Distiller and connoisseur of the rich Black Forest botanicals, to revive the original recipe of formidable complexity. They launched their “Schwarzwald Dry Gin” under the name of Monkey 47, in homage to the mascot of Montgomery Collins and the 47 aromatic plants that compose it.

In just a few years, Monkey 47 has become a staple, today considered one of the best gins in the world. 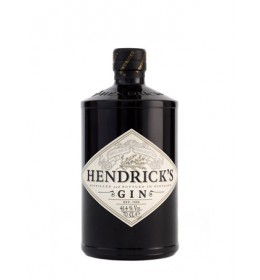 Extreme Citadel No.1 No Mistake

Del Professore At the Lady 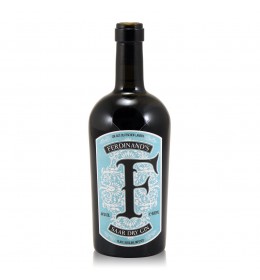 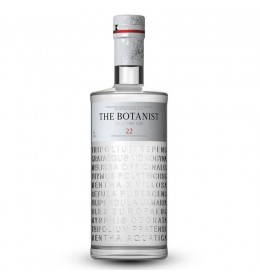