This Single Barrel has aromas of spicy oak, cinnamon and cloves.

Like Elijah Craig and Henry McKenna, Evan Williams Kentucky Straight Bourbon Whiskey is part of the product range created by Heaven Hill Distillery to commemorate the historic pioneers of American whiskey. There are three main vintages: an early version, aged between 5 and 7 years, which bears the brand's eponymous black label; a more limited version, Evan Williams 1783; and finally the vintage bottlings, Evan Williams Single Barrels, a series of whiskeys bottled from a single cask.

Named after Kentucky's first master distiller, Evan Williams, this Single Barrel Vintage has been awarded best whisky of the year five times. Its particularity is that it is selected cask by cask by the Masters Distillers Parker & Craig Beam. The date of casking and bottling is written on the bottle, as well as the number of the cask from which the bourbon was made.

This Single Barrel has aromas of spicy oak, cinnamon and cloves.

Alcohol abuse is dangerous for your health. Drink in moderation.

"The consumption of alcoholic beverages during pregnancy, even in small quantities, can have serious consequences on the health of the child. 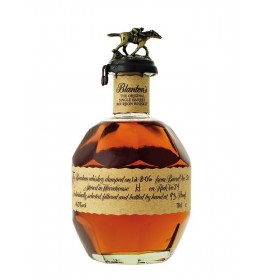 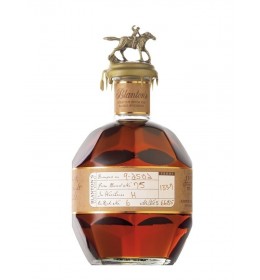 Blanton's Straight from the Barrel 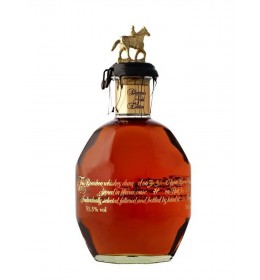 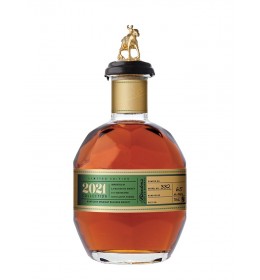 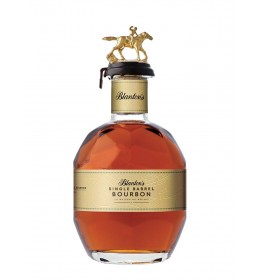