Thanks to the use of Moscato grape must, this dry vermouth is different from others in that it retains its sweetness and lightness. It enhances the harmony of all the herbs in an extraordinary way.

To talk about vermouth is essential to talk about Turin, and to talk about Turin, one must talk about alchemy.
Vermouth originated in the alchemical caves of Turin, whose tradition is still alive and well for those who know and practice. Turin is the world capital of magic. Magic is the container of human knowledge and the magician is the one who, having the key, uses it for the good of humanity.
Vermouth has its own rules, ciphers, rituals, tonic and energizer for the stomach, to prepare it for a good digestion. Thanks to vermouth, kings, nobles and the rich remained efficient and alert even after great feasts. Later, its consumption became common and widespread, with different formulations, in various shops in Turin, and then throughout the world.
A great occult alchemist, Evangisto Cursalis, originally developed what is now the formula for Carlo Alberto vermouth. Carlo Alberto Vermouth Riserva respects the values, the figures, the steps necessary to keep the deep roots of the alchemy that generated it effective, and the benefits that can be obtained with proper consumption.
"Our philosophy states that a product is effective to the extent that it improves society, and we follow this rule." (Evangisto Cursalis: Bulgaria 1763 - Turin 1821)

This very dry vermouth is flavoured with 21 precious herbs and spices.
Thanks to the use of Moscato grape must, this dry vermouth is different from other vermouths because it retains its sweetness and lightness. It brings out the harmony of all the herbs in an extraordinary way.

It has been filtered only once to preserve its originality and the scents of its delicate ingredients.

18 % volume
Alcohol abuse is dangerous for your health.
Drink in moderation.
"Consumption of alcoholic beverages during pregnancy, even in small quantities, can have serious consequences for the health of the child. 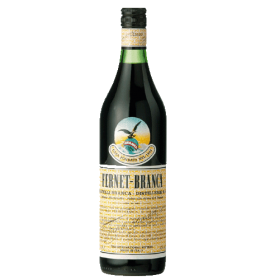 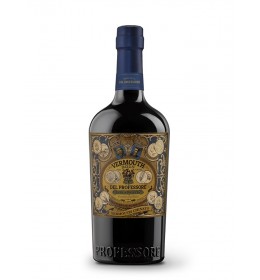 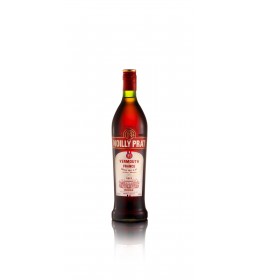 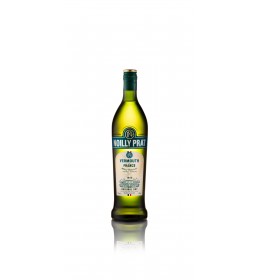 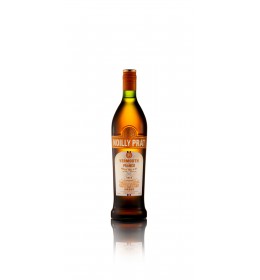 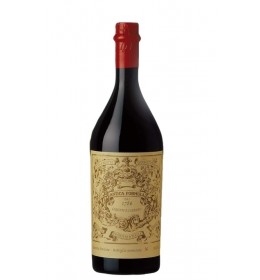 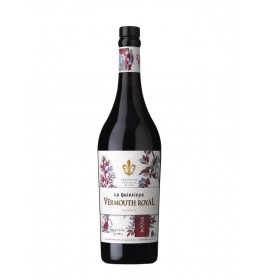 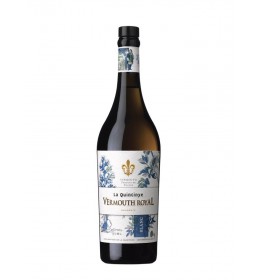 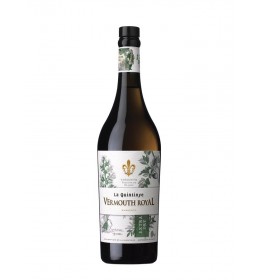 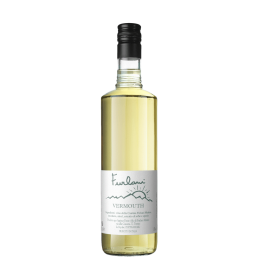 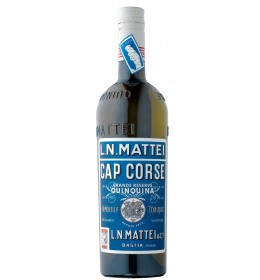 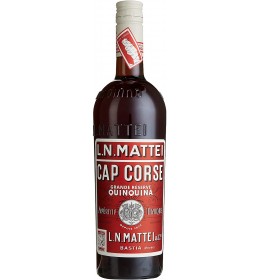