A true benchmark, this single malt has been aged in the finest Oloroso and Pedro Ximenez sherry casks.
This single malt offers velvety notes of black fruit, chocolate and manuka honey.
An expression of great richness and a style that was thought to be lost.

GlenDronach is a famous Highland distillery, known for its incomparable single malts aged in sherry casks.

Located in the eastern reaches of the famous Speyside valley, a few miles from the village of Huntly, GlenDronach stands apart from the other distilleries in the region. Its blackened stone buildings, pagodas and blood-red shutters immediately attract attention. The small stream running through the inner courtyard of the distillery reinforces its traditional and artisanal character.
Destroyed by fire in 1837, it was rebuilt in 1852 and bought in 1920 by Charles Grant, son of the founder of GlenFiddich. Sold in 1960 to William Teacher & Son, it doubled its production capacity in 1966, increasing the number of stills from two to four. GlenDronach was still malting some of its barley until it was mothballed in 1996. The stills have been operational again since 14 May 2002 and are still heated over an open coal fire.
Very early on, GlenDronach asserted its specific character by using casks that had contained jerries for the ageing of its whiskies.

Relaunched at the end of 2018, after the distillery was bought by the owners of Benriach, this GlenDronach 15 year old, very appropriately named "Revival", is finally back on the scene after several years of absence for our great pleasure. A true reference in sherry, this single malt has been aged in the best Oloroso and Pedro Ximenez sherry casks. A single malt of exceptional richness and a style we thought was lost.

The nose offers an explosion of aromas of maraschino cherry, wild blackberry and dark chocolate mint. Orange bitters and walnut liqueur. The palate shows a beautiful honey-glazed apricot and ripe fig with a crescendo of black cherry, angelica and muscovado sugar. The finish is long and enveloping with manuka honey, aromatic bitter and dark chocolate.

Alcohol abuse is dangerous for your health. Drink in moderation.

"Consumption of alcoholic beverages during pregnancy, even in small quantities, can have serious consequences on the health of the child. 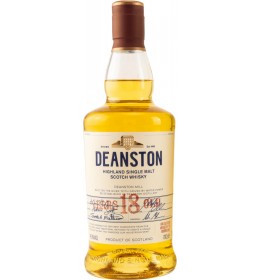 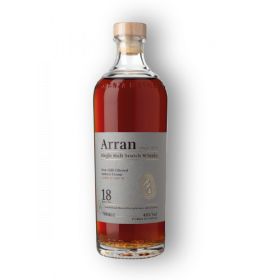 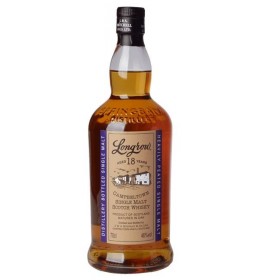 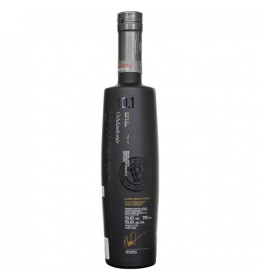 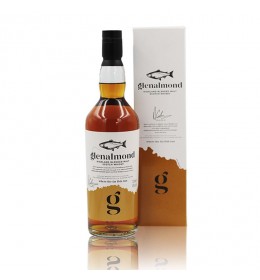