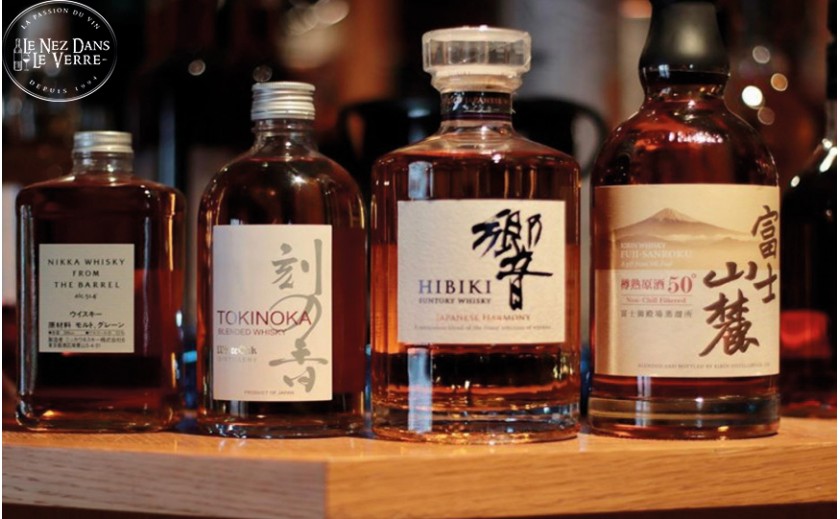 Whiskey made its appearance in Japan around the 1870s, the first commercializations did not arrive until much later in 1923 when the country's first distillery, Yamazaki, was created.

Several distilleries produce whiskey in Japan. The best known and most important belong to the Suntory and Nikka groups. They produce and market both single malt and blends.

These Japanese whiskeys have become essentials in world spirits, and have managed to acquire a significant reputation.